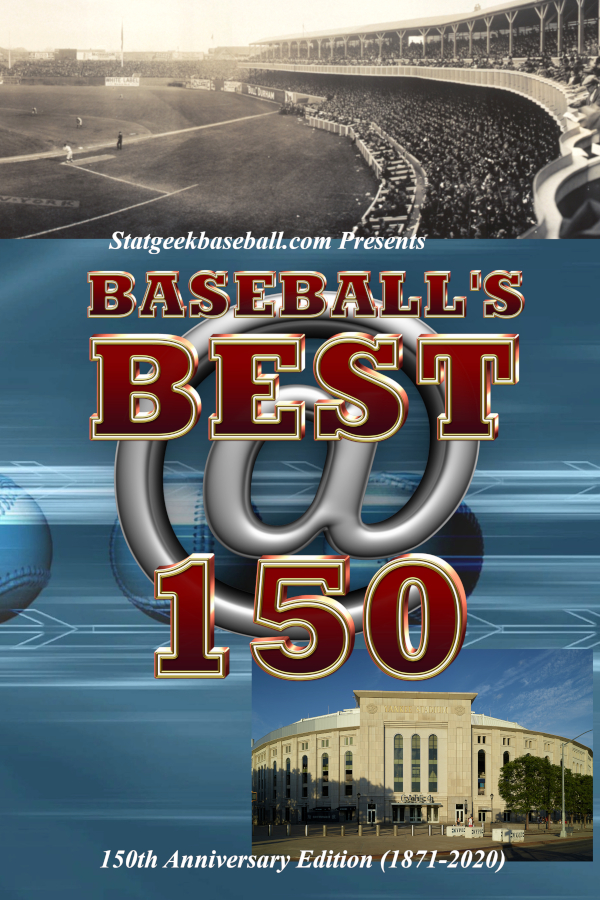 Check out Baseball's Best @ 150 Book, a comprehensive guide to the best players, pitchers, and fielders in baseball history at the 150th Anniversary of the Major Leagues (1871-2020) with more than 8,000 rankings, including All-Time teams of your favorite current franchise. Now available in paperback and ebook. 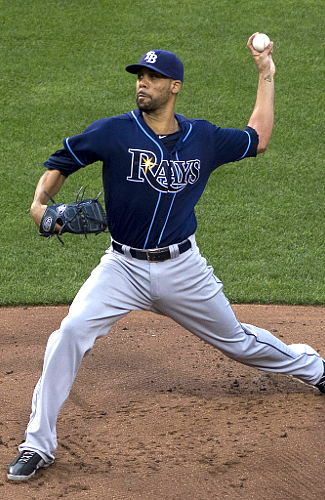 Hot Stoves of the Past